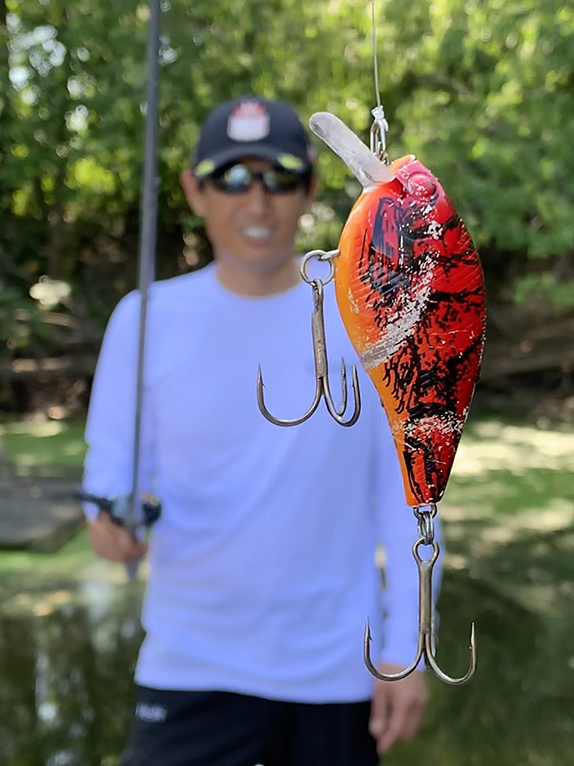 Takahiro Omori is well known for his affinity for shallow-running crankbaits.


Time is ticking down. The pattern that worked yesterday isn’t working today. It’s crunch time. There’s an hour left in the day. Nerves are starting to fray. What do you reach for when you absolutely need to generate bites?

It’s no secret Takahiro Omori loves to throw crankbaits, especially shallow-diving versions. Many BassFans will remember his victory in the 2004 Bassmaster Classic came about thanks to a late-day rally while fishing a small crankbait at Lake Wylie. Ever since, it’s been a staple in his arsenal and a go-to option in many situations.

> Origin: “The bait came out about 10 years ago and back then, I liked a 2.0 or 2.5 size. I didn’t like the 1.5 at first. Then I won at Lake Martin (2018 Bassmaster Elite Series) and the reason I fished it there was the fish were smaller. The water was cold and they wanted a smaller bait. I noticed that it catches bigger fish, too.”

> One more thing: “Early in the year, I like to use TO Craw. As the water warms up around the shad spawn, I’ll use BP golden shiner more. Any place with off-colored water, I’ll throw TO Chart.” 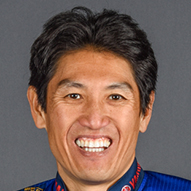