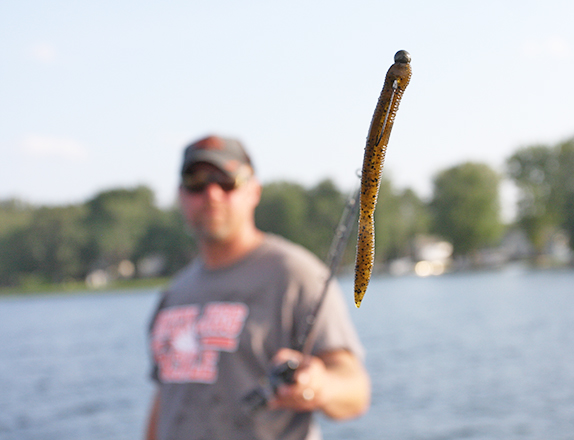 Luke Clausen has found the Z-Man FattyZ Fat Finesse Worm rigged on a shaky-head has become his go-to confidence bait is just about every situation.

Leading off the series is longtime pro Luke Clausen, who is set to compete on the Bass Pro Tour in 2019. The winner of the 2004 Forrest Wood Cup and 2006 Bassmaster Classic says he's lost count of how many times a simple soft-plastic stickbait has bailed him out of trouble. Learn more about his confidence-boosting bait below.

> Origin: “That bait has saved my butt at times. It’s helped me survive days in the past where I feel like I’m making the right decision, but I’m not catching them. My confidence drops, but then I pick that up and get the momentum swung back around. It helps when you know can catch fish on something like that.”

> Why he trusts it: “It’s just a utility bait for largemouth and spots. Most times of the year, I can pick it up and catch fish. It’s best in places that are rocky with clear water. I’ve also caught ‘em on docks with it and bluffs and laydowns. In the South, I always have it tied on and overall, there’s rarely a tournament where I don’t have it on my deck.”

> One more thing: Clausen is pretty loyal to the green-pumpkin FattyZ in virtually all conditions. “There’s no need to complicate it much.” 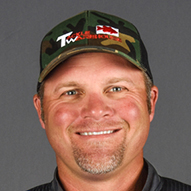