BACK
Opportunity For Growth In Region 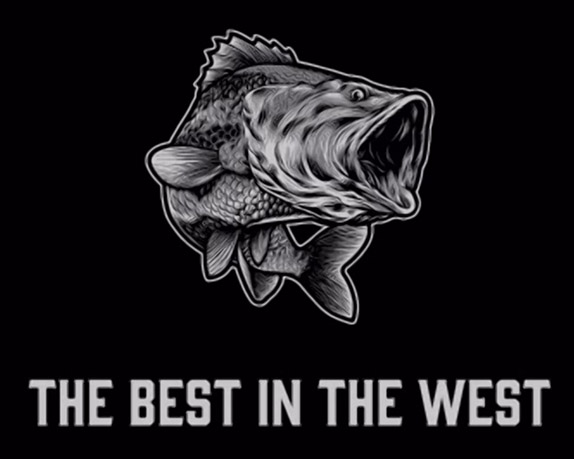 Bass Cat Boats president Rick Pierce, along with officials of several top Western tournament trails, announced plans on Thursday for an annual high-level tournament in the region, with the first edition scheduled for March 2023.

The Western Bass Shootout will be held at a yet-to-be-disclosed venue in Northern California. It will include arena-style weigh-ins and an outdoor expo.

The tournament will feature 50 anglers – the Top 10 from the WON Bass, MLF Toyota Series and Wild West Bass Trail Pro/Am Angler of the Year races and the Top 20 from the Wild West Bass Apex Cup Pro Series list. Participants will be charged an entry fee, the amount of which hasn't been determined, and a payout scale hasn't been set.

Organizers hope the event will serve as a springboard to grow freshwater angling of all types in the region, which statistics show makes up only about 8 percent of the market for boats, tackle, etc., despite covering more than one-third of the country's geographic landscape. The region is comprised of California, Nevada, Arizona, Oregon, Washington, Idaho, Montana, Wyoming, Utah, Colorado and New Mexico. 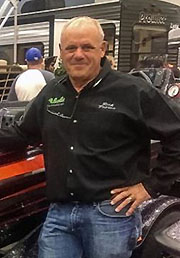 
Bass Cat Boats president Rick Pierce hopes to see a growth rate of at least 20 percent in angler participation in the West.

"The West has never represented a tremendous following and our goal is to grow it by 20 to 60 percent," said Pierce, who made the announcement from Las Vegas the day after the conclusion of the WON Bass U.S. Open at Lake Mead, for which his company was a presenting sponsor. "One company can't do this alone – we need to get everybody involved and marquee events are important for this. It'll only grow if a lot of people come in to assist us.

"You have to have events that highlight fishing and that reach people. There's a cycle in the number of anglers every year and the idea is to see that cycle end by bringing in new people and getting other people to stay in the sport."

At this point, the tournament will not serve as a qualifying event for either the MLF or B.A.S.S. premier trails, but Pierce said discussions with both organizations are ongoing.

The format for the tournament hasn't been finalized – it could be a traditional setup in which each competitor brings as many as five fish to the weigh-in or perhaps a hybrid model in which some scorable fish are immediately released. Pierce noted that at least some fish will be brought to the stage because of the impact that practice will have on fan attendance.

Competitors will be accompanied on the water by marshals and no co-anglers will participate.

Pierce said a deal has been reached to secure approximately 100,000 square feet of space for the expo. That undisclosed facility in the greater San Francisco Bay Area will host the expo in both 2023 and '24, but the competition venue will change for the second year. That general vicinity is home to several renowned fisheries, including the California Delta and Clear Lake.

Another goal of the initiative is for organizations such as American Bass Anglers (ABA) to conduct small-field tournaments at the numerous suitable water bodies in states such as Montana and Colorado, where the sport's popularity is currently minimal. Getting the state conservation agencies to pay more heed to bass angling is also an objective.

"We'd really like to change the West Coast mindset," Pierce said. "A state like Oregon, for example, really doesn't understand bass anglers. It doesn't have a grasp of what goes on."