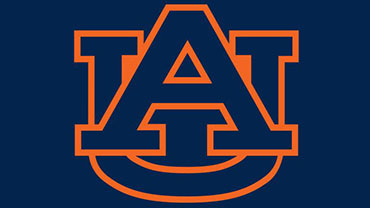 It appears as if Auburn University's relationship with its competitive bass fishing team has greatly improved over the past few months. In March, the school suspended the team for a year due to violations of COVID-19 protocols – a ban that was later reduced to less than a month following an outcry from many people in the fishing industry. Now, the Office of Marketing and Communications has produced a major feature article on the team and how its success has attracted new members from across the globe.