Greenblatt out of hospital after heart attack 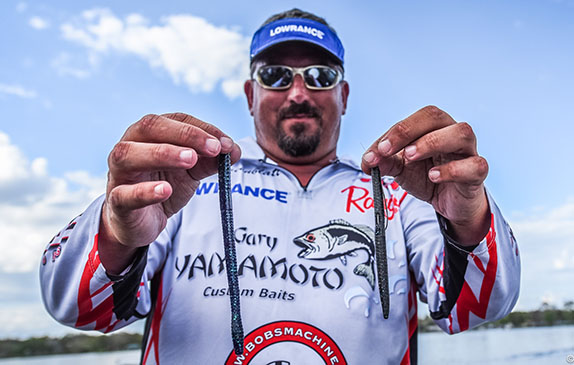 The 50-year-old Florida resident said he felt severe tightening in his shoulders, along with other symptoms, after returning to his rental house following the opening-day weigh-in. He was immediately rushed into surgery and received a stent and a balloon to open up an artery.

He said he'd had no previous heart problems and no family history of such ailments.

"It pretty much came out of nowhere," he said. "The first day I was 4 pounds out of the lead (after weighing 16 pounds) and on good fish, and I got back to the house and I wasn't feeling right and I decided to lay down for a minute."

His symptoms – extreme tightness in the shoulders, stomach ache, dizziness, etc. – continued to worsen, which prompted him to head for the emergency room.

"I barely had the wrist bracelet on before they were taking me into surgery. They told me it was a good thing I didn't wait or else I wouldn't be here."

Wife Dianna will drive him back to Florida and he'll visit a specialist there soon after he arrives.

"The worst part about it is having to miss (next week's Pro Circuit finale at the St. Lawrence River), with the way those fish are biting."