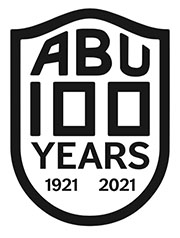 Abu Garcia is celebrating a century of innovation and epic fishing in 2021 by asking fans around the country to weigh in on the Top 100 fisheries in the United States.

The list, which could include anything from backyard streams to sprawling lakes and everything in between, will celebrate the best freshwater fishing this country has to offer and introduce anglers of all levels to well-known big-fish locations as well as hidden gems.

Anglers can submit their favorite fisheries for consideration, explain why they top their list and share photos of their favorite honey holes through Jan. 25. The final list will be released in phases, beginning in late February. The detailed results will be available online for avid anglers to explore their next fishing destination as they look ahead to the next century of fishing with Abu Garcia.