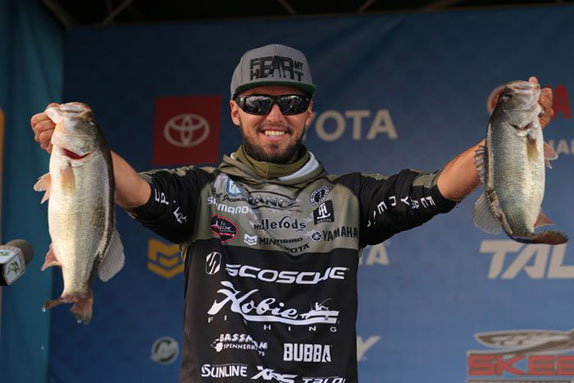 We are proud of how hard Carl has worked and how far he has come over the past 10 years in the U.S. and are happy to help him strive to achieve his goal of fishing the Bassmaster Classic,” said Tim Morgan, Rapala Australia national sales and brand manager. “Now that he is using Rapala, I am sure he will achieve the goal even sooner.”

The only Australian to qualify for and compete in the Elite Series, Jocumsen remains the all-time tournament-money-earner back home in Australia, despite not having fished a competition there for more than a decade.

“Carl Jocumsen is undoubtedly the best bass fisherman Australia has ever produced,” Morgan said. “Rapala Australia is really excited to be pairing up with him, as we share his passion and enthusiasm for the sport of fishing. Carl is a great role model for the emerging generation of anglers in Australia.”