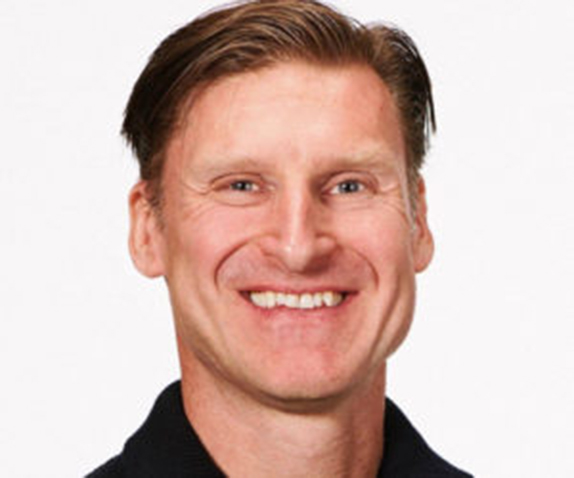 Warchalowski, who most recently served as CEO of Swedish-based children’s brand BabyBjörn, will join Rapala VMC on March 1.

“We are very excited to appoint Nicolas Warchalowski as our new CEO after an extensive and thorough international recruitment process," interim CEO Louis d’Alancon said in a release. “He possesses the strong leadership skills and solid capabilities required to develop Rapala to its next stage.”

The role of president and CEO have been filled by d’Alancon since last fall when Jussi Ristimäki resigned.

Warchalowski has had an extensive career in international consumer business and a solid track record in developing businesses. Prior to his stint at BabyBjörn, he also served as CEO at Peak Performance and Haglöfs.

“I feel greatly honored and thrilled to join the legendary company Rapala VMC, which products I fished with growing up,” Warchalowski said. “To get the opportunity to carry on the Rapala legacy and to join such a committed and ambitious team feels really exciting.”