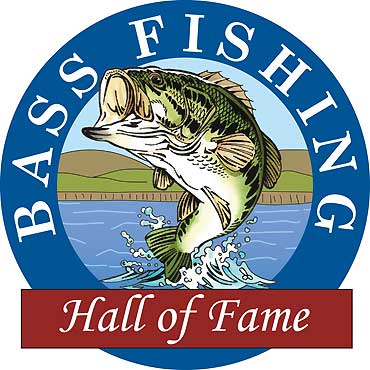 The Bass Fishing Hall of Fame has appointed a new executive board to begin serving a two-year term in January 2020, leading the organization into its next steps of growth on the heels of a highly-successful recent effort to expand and increase the Hall’s outreach, notoriety and impact.

John Mazurkiewicz, who has served on the board for nine years, ascends from vice president to president, replacing Donald Howell, who has served as board president for the past four years and now assumes the treasurer role. Mazurkiewicz owns Catalyst Marketing Services, assisting major brands in the sportfishing industry in various media relations, advertising and event marketing roles. Howell is the president and CFO of Southern Sky Aviation.

Former treasurer Daren Cole, general manager for Blue Heron Communications, moves to vice president, focusing on the board operations with the Wonders of Wildlife Museum & Aquarium and annual induction dinner activities. Longtime board member Tim Carini, director of sales at B.A.S.S., takes on the second vice president position, overseeing board efforts on its communications, nominations and membership/sponsorship committees. Steve Bowman of JM Productions relinquishes his four-year stint as a board vice president and remains active by chairing the fund-raising committee and induction dinner planning.

“Under Donald’s steady hand, when our efforts needed direction and purpose, we experienced immense growth over his time as president, most important being establishing a permanent home for the Bass Fishing Hall of Fame within the Wonders of Wildlife facility,” Mazurkiewicz said. “We are now in position to execute on the strategies that just a few years ago seemed like impossible dreams. I am thrilled to take over the leadership of this distinguished board. We have a collective vision of how to further our goals in both the short and long terms.”