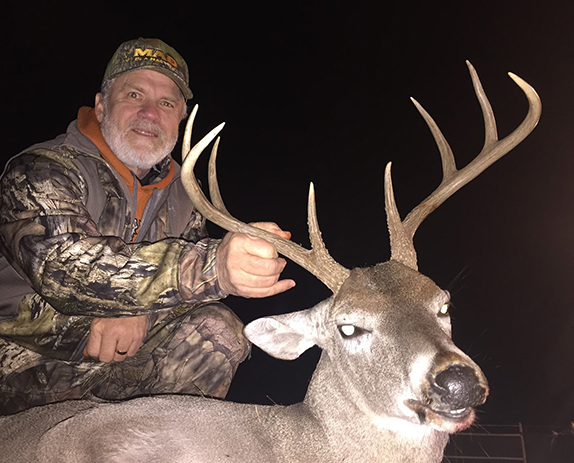 Kim Norton, a mainstay on the marketing and sales side of the outdoors industry for more than 25 years, passed away over the weekend after suffering injuries in an ATV accident while out hunting.

A web page set up by Nortons family for those who knew him to share memories revealed some details of Nortons death.

On Saturday, November 23rd, while spending the day hunting with those he loved, Dad (Kim) was injured in an ATV accident, a post on the site read. He was flown to a trauma center but despite heroic measures to save him, his injuries were too catastrophic. We covet your prayers during this time. He was one of a kind and we take comfort in the certainty of his love for the Lord.

Norton was the director of sales and marketing for Flambeau Outdoors, a position he held since September 2015. Previously, served as Product Line Manager at Cabelas and was responsible for all phases of house branded product development. Prior to that, he was Director of Merchandising and Marketing to President at Van Dykes (a Cabelas subsidiary involved in taxidermy and home restoration markets). He also managed the saltwater division of Pradco Fishing and served as Vice President of Sales and Marketing at Brell Mar Products.