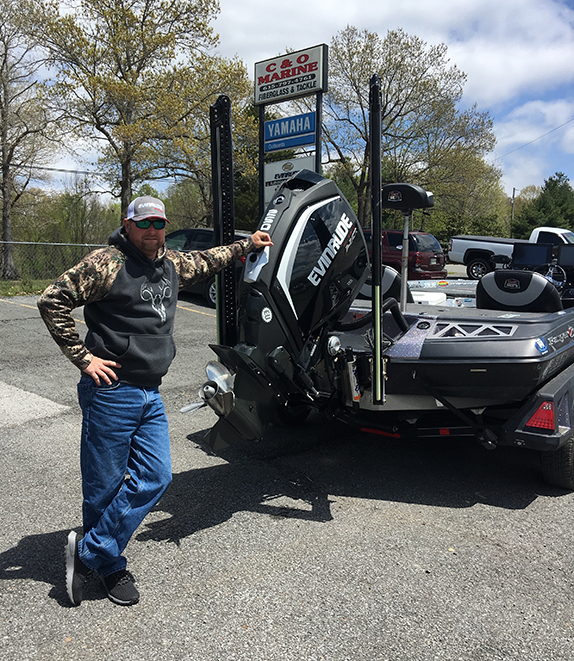 FLW Tour pro Jason Lambert has switched to an Evinrude outboard for the balance of the season, he told BassFan this week.

He acknowledged midseason switches are rare, but said the company made him an offer he couldn’t refuse.

“Evinrude has gotten more aggressive in trying to grow its market share,” Lambert said. “It’ll be on my boat for the Smith Lake tournament next week.”

Lambert, who's currently 29th in FLW Tour points, had previous run a Mercury on his Ranger.