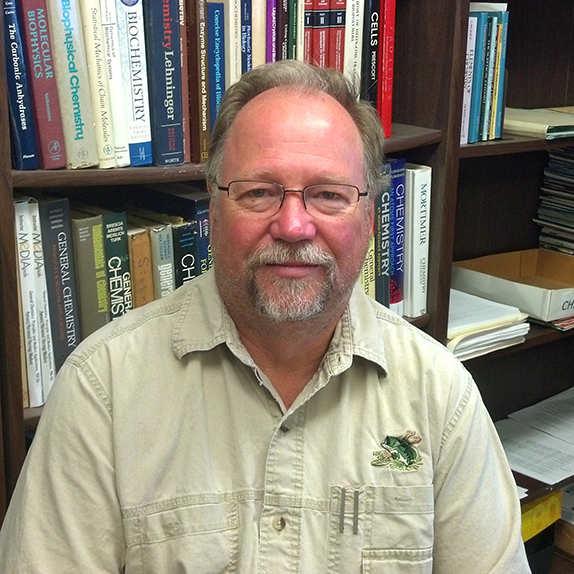 The body of 66-year-old Scott Northrup, of Silver Point, Tenn., was recovered Thursday morning at Center Hill Lake, not far from where his boat was found Wednesday evening, according to a report posted on the website of Smithville, Tenn., radio station WJLE.

An officer with the Tennessee Wildlife Resources Agency told the station Northrup's body was found in 34 feet of water with the use of sonar and an underwater camera.

Northrup was reported missing around 5 p.m. Wednesday, the report noted, and after locating his truck and trailer at the Hurricane Bridge boat ramp, crews began searching the lake. His boat was found unoccupied in the Florida Branch area of the lake around 7:30 p.m. and searchers continued looking for Northrup until 2 a.m.

TWRA was assisted in the search Wednesday night by the DeKalb County Sheriff’s Department and the U.S. Army Corps of Engineers. The Smithville-DeKalb County Rescue Squad joined the search Thursday morning.

An Army Corps of Engineer official based at Center Hill told BassFan initial indications are that Northrup was alone in the boat.

Northrup was a professor emeritus of chemistry at Tennessee Tech University and faculty advisor to the school's bass fishing team. He also co-hosted the Netminders Tennessee Bass Fishing podcast.